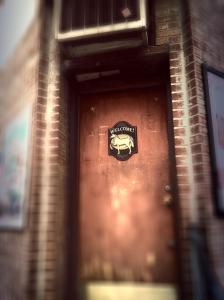 “I believe that the first test of a great man is his humility. I don’t mean by humility, doubt of his power. But really great men have a curious feeling that the greatness is not of them, but through them. And they see something divine in every other man and are endlessly, foolishly, incredibly merciful.” ~ John Ruskin

This quote is full of so much wisdom! Being humble is a good thing and doesn’t mean we are not confident in our own views, ways, lives, self…

Sometimes it’s tempting to boast or become arrogant when we feel that we know something or come to see things in a more enlightened way than before or more enlightened way than it seems most around us see things. And even if we are correct and others are wrong, it’s still better, in my opinion, to be compassionate and humble. So what if we’re right and they are all wrong? It doesn’t make us better or more valuable than others. It doesn’t make us more worthy of anything. It doesn’t make us great to brag or be proud (at the expense of others) of our own great qualities.

Also, it’s possible to be one hundred percent certain we are right…..then find out we were wrong all along! lol There have been occasions I would be arguing with someone and *know* I was the right one only to find out later that I was in fact very wrong!
I was completely convinced I was right. You never know, you may just be wrong.

It’s good to be open to hearing all sides of things even if we know we are right. This can deepen our empathy and also help strengthen our own views and arguments. Why only want to remain “safe” in our own world of only things that confirm what we believe or know? Isn’t it great to be challenged? Even when it’s uncomfortable? I think so!

I believe it’s best not to view ourself as somehow “special” or different or greater than the rest. We may have greater intelligence or compassion or beauty, more skills or talents or money or friends or be more giving and have better morals or anything than someone else but that doesn’t make us a better person. Also, while there’s so many less wise and intelligent than we are or think we are, there’s so many who are more wise and intelligent. And we can always learn something new no matter how much we already know. Everyone can teach us or remind us something even if it’s simply how not to be.  It’s possible to cherish our great qualities without feeling like we are somehow great or above others. I believe in what he says, greatness works through us.

Anyone can be great. There are so many ways to allow greatness to work through us. Let’s welcome every opportunity to allow it.

This quote is a great reminder that it’s possible to be self confident while remaining humble and open.

One of the best quotes ever! 😀

Much love & light to you, 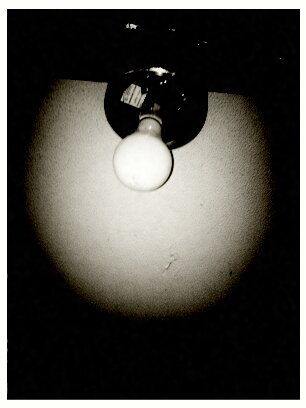 “When we embody love, we are the most powerful being in the universe.” ~ Emmanuel

I wasn’t always as developed as I am now. While I have always been empathetic, compassionate, loving, and understanding of others, not all of those qualities of mine were always as deep or as vast as they are today. I used to be more judgmental than I am now, sometimes criticizing people or things without thinking it completely through if it’s really necessary, sometimes overlooking the fact that I also do things that can, maybe even “should” be, judged critically.

“The praise that comes from love does not make us vain, but more humble.”
~James Matthew Barrie

I think for most of us, we evolve the longer we live, the more we experience even if we don’t realize we’re evolving. And when we do realize we are becoming wiser, more educated, more aware,  it’s possible to let it run away with us, let ourselves become a little bit too stuck up or arrogant, too proud, let our heads get too big.

Sometimes I feel so enlightened in some respects. I see things so much more clearly than I did before. I see how wrong I was in some ways about some things. And there have been occasions when I caught myself becoming too full of myself, arrogant, judgmental when I would have an encounter with someone who I perceived as not to be as “enlightened” or aware as I am.
Someone who still holds opinions that are not very evolved or opinions I disagree with or someone who handles those opinions in ways I don’t appreciate or wouldn’t do myself.

Like when I would meet someone who did not realize things or know things that I now know or realize.  And I would criticize the person for it, totally neglecting to realize that at one point I did not realize this or something else, either and that right now at this very moment there are things I don’t know or understand, that I am so less developed than I will be in years to come, with age and much more experience. I’m not the most enlightened being on Earth and likely never will be.  And that’s ok.

It reminds me of when I would take certain Logic and critical thinking classes in college. In the beginning of one class, our professor told us that in a few weeks we would already know so much more than the average person about reasoning, arguing, debating. He said we would begin to see all the flaws in people’s reasoning in everyday life. People around us, people on TV, commercials, everywhere. He said him, as a Logician with extremely advanced reasoning skills and nearly flawless logic, couldn’t turn off his ability to instantly detect flaws in reasoning even when he would be out with friends having a simple or trivial conversation, watching TV whether it was comedy movies or political or religious debates, reading, everywhere. His knowledge of Logic, fallacies, arguments…is so superior he can’t help but just see how everyone else’s logic is just so flawed. He often had to resist the urge to correct everyone everywhere.

I had a few philosophy professors who told us, although probably mostly in jest, that we may soon regret taking the class because all of  a sudden everyone around us becomes so “stupid,” unenlightened, or unreasonable that it’s nauseating. Lol

They said we may become arrogant, inpatient, intolerant of everyone who has never taken a logic or critical thinking class. And it was true. I did start to detect flaws in people’s reasoning everywhere I would go, even in simple, everyday conversations. I noticed how fallacious so many arguments really are. Sometimes it was so frustrating to know so much more than the average person about certain things.

And years later when I began to actively practice and meditate upon universal compassion and general tolerance more than ever before and realized it’s the best way for me to be, I started to sometimes catch myself judging others who weren’t that way.

Sometimes I would give myself a pat on the back for being “just so much more evolved” than most people I know or come in contact with.

When someone would get worked up during an argument, sling an explicit insult at an opponent, argue in flawed ways like I used to do, I would be critical of those people, praising myself for being “beyond that.”

Constructive criticism is often a good thing but it can be delivered in a humble way. Assertiveness is necessary in some cases, firmness and unwavering confidence and strength in the face of some injustice.

Love & compassion & acceptance that I write or speak of, in no way means backing down and not speaking up. It doesn’t mean letting people get away with things they should not get away with. It simply means knowing bad things happen, injustice exists in the world, people have differing and horrible opinions and do horrible things but we don’t have to sink to the level of getting even, wishing horrific things on people as punishments, slinging insults and hurting others to seek retribution. 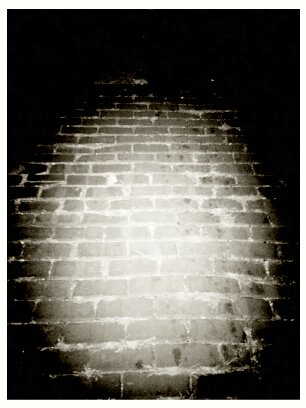 It’s not always easy but I believe it’s worth the struggle.

You don’t have to be a Buddhist to incorporate many of their virtues into your own life.
And it’s compatible with religions including Christianity, Judaism, and others. Some people disagree or don’t realize. But Buddhists don’t necessarily believe in any specific god and their principles can go along with the principles of various religions.

You can think of Buddhism as a philosophy or as a religion.

One of the things I love completely about genuine Buddhism and true Buddhists or pro Buddhists is that they teach and promote certain principles and ways of life but they do not enforce them or judge those who do not adopt those views, attitudes, and ways. They teach, guide, advocate for but fully accept that others will not and they embrace those people anyway. This way they remain peaceful within and allow others to be what they will.

I think sometimes when some of us become enlightened on something or think we have and realize we were wrong or utterly ignorant or clueless previously, it can instill embarrassment into us, embarrassment that we did not know or realize this all along, it’s now so obvious, how wasn’t it always this blatant? And the humiliation is so strong we want to avoid it, repress, deny it and run fast away instead of facing it. So what do we do in this case? What makes it easier to avoid confronting ourselves on how wrong or clueless we were before? What’s often easier than admitting I was wrong? Judging, criticizing others who are in the place I used to be in, those who know less about something I now know more about, those with an opinion I once shared but now converted to a “better” one. It’s easier than confessing that I was wrong before and now realize or have become enlightened or changed. It’s easier to verbally attack the me I see in someone else than the real me, my own flesh and blood. 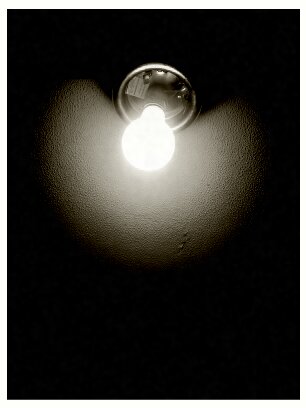 I believe it’s important to stay humble no matter how much more I think I know. Or how right I think I am.

There will always be those who know more than me and those who know less. Those who are more primitive and those more evolved, people who are cruel and seem stupid and those whose intelligence is way out of the average person’s league, people with extreme compassion and deep understanding of others and ones who couldn’t care less to try to understand, open minded and narrow minded, educated and uneducated, enlightened and still in the dark….and to me, they all deserve compassion, empathy, and to be embraced in universal love even if they don’t display that same love or care to be embraced in it. I can still wish them the best and let them go their own way while going my way. That is true, pure, selfless love. At some point I have been and will be again, many of those things I mentioned above. 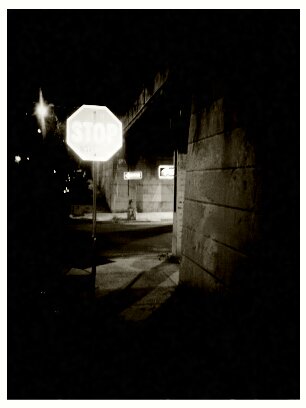 I believe in Universal Love, higher love, all encompassing love and compassion, being One with all that is.
Not everyone will agree and that’s ok.